Continuum is a television series about a Kiera Cameron, a police officer who accidentally travels back in time from 2077 to 2012 and works to capture a group of rebels who have also time-travelled back. The “episode” I worked on – Retreat – is one part of an eight-part graphic novel that explores Kiera’s experiences […] 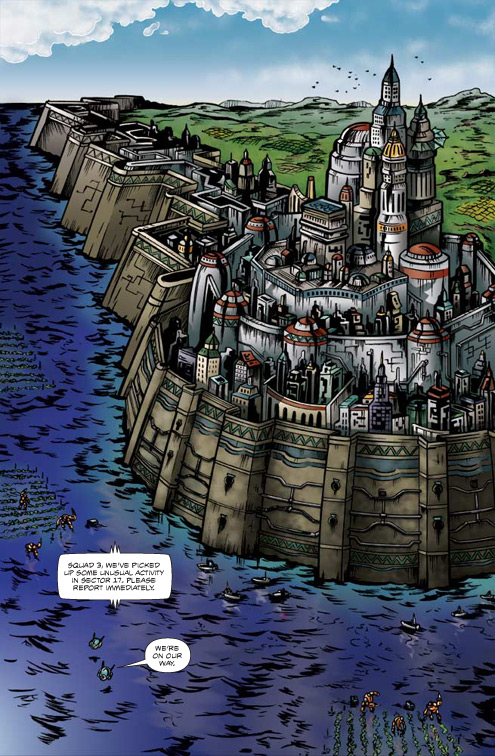 Rip Current is the first of my comics to be published, through Zeros 2 Heroes Media (Z2H). This comic was pitched to an online community of comic writers, artists and fans and voted to be one of twelve books published in 2008 as part of Canada: Comic Creation Nation. Thanks very much to Telefilm for […] 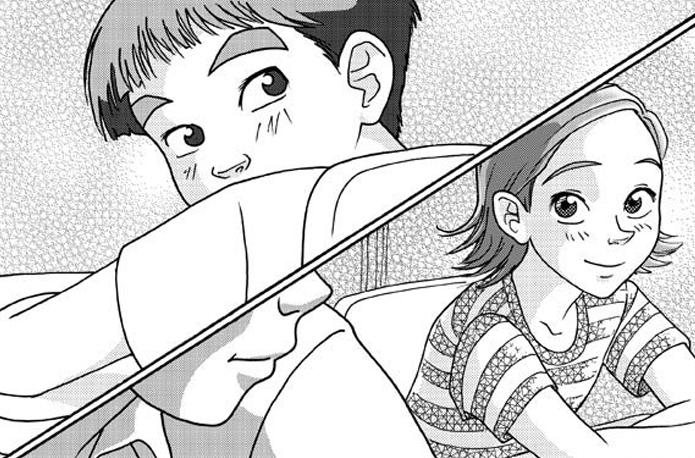 Traveller is a short comic, published in an anthology called Manga Memoirs, which captures real life memoirs about moments of cross-cultural intersections of Japanese-Canadian culture. This is the true story of how I have kept a gift from a childhood friend, a silk worm cocoon, through my many moves, and how we met again as adults. My […]