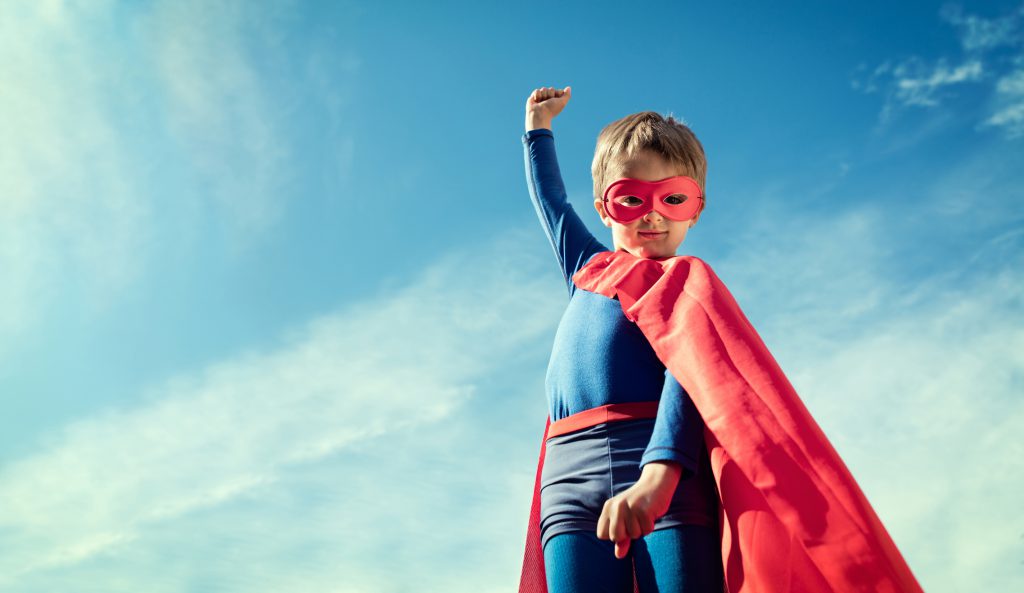 As part of a strategic effort to grow a culture of professionalism amongst REALTORS®,  this campaign focused on the importance of “honouring your community,” one of the five pillars of professionalism developed with members. The campaign ran for 12 weeks and included a micro-site, articles, video, and the chance for members to celebrate their colleagues […] 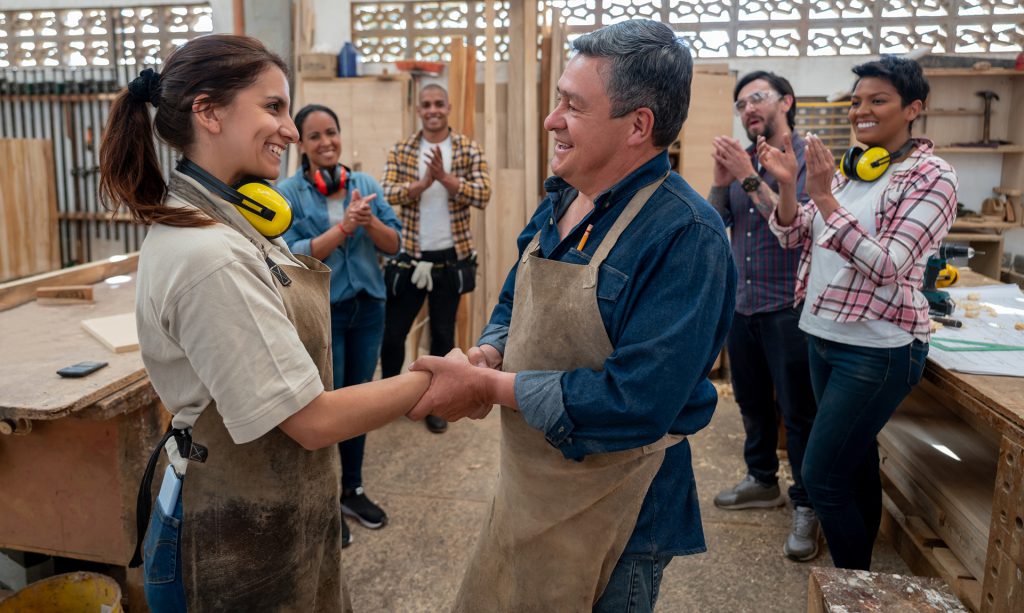 To support the efforts of post-secondary institutions in BC, this project involved creating a Work-Integrated Learning (WIL) communications plan to promote an awareness and understanding of WIL, engage with workplaces to create more opportunities for WIL students, and strengthen relationships with community and industry stakeholders. Tactics included online and print advertising, promotional materials, web content, […]

When surveying public perception of REALTORS®, trust and value emerged as the two areas where there was the most concern regarding Realtor reputation. These buyer and seller guides were created to serve a dual purpose: to provide consumers with practical information to help them with the purchase or sale of a property, and to demonstrate […] 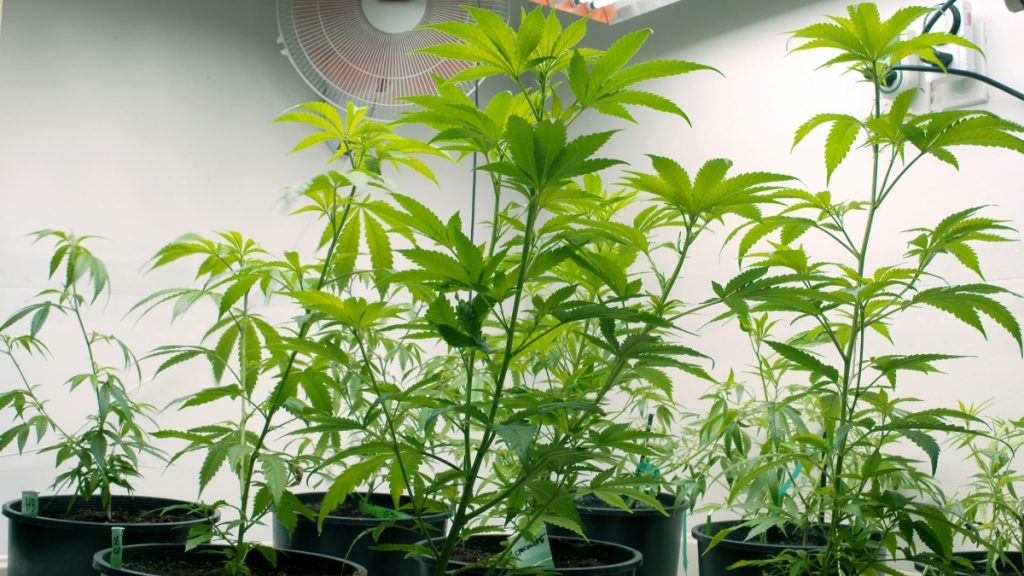 With the legalization of marijuana on the horizon, policy-makers and media were focused on the number of plants that could be grown for personal use, while neglecting the long-known issues regarding growing cannabis in homes. The Safe Grow Homes campaign acknowledged that cannabis would be grown in homes, provided recommendations for home owners, and shared […] 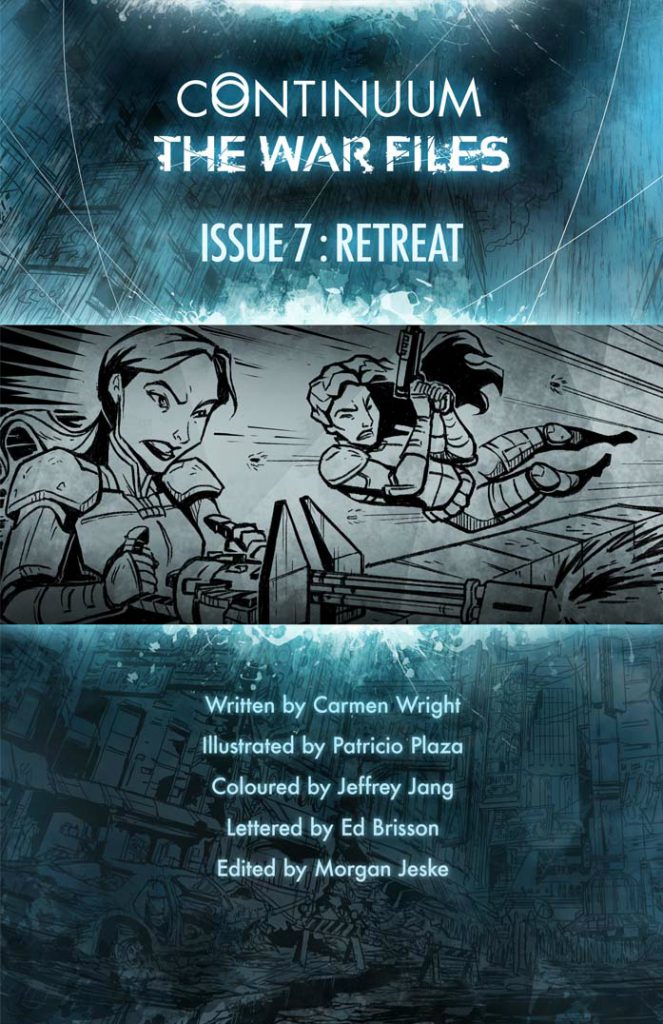 Continuum is a television series about a Kiera Cameron, a police officer who accidentally travels back in time from 2077 to 2012 and works to capture a group of rebels who have also time-travelled back. The “episode” I worked on – Retreat – is one part of an eight-part graphic novel that explores Kiera’s experiences […]

Rip Current is the first of my comics to be published, through Zeros 2 Heroes Media (Z2H). This comic was pitched to an online community of comic writers, artists and fans and voted to be one of twelve books published in 2008 as part of Canada: Comic Creation Nation. Thanks very much to Telefilm for […]

Traveller is a short comic, published in an anthology called Manga Memoirs, which captures real life memoirs about moments of cross-cultural intersections of Japanese-Canadian culture. This is the true story of how I have kept a gift from a childhood friend, a silk worm cocoon, through my many moves, and how we met again as adults. My […]